Indonesia Presents its Diversity for Trade and Consumer Visitors 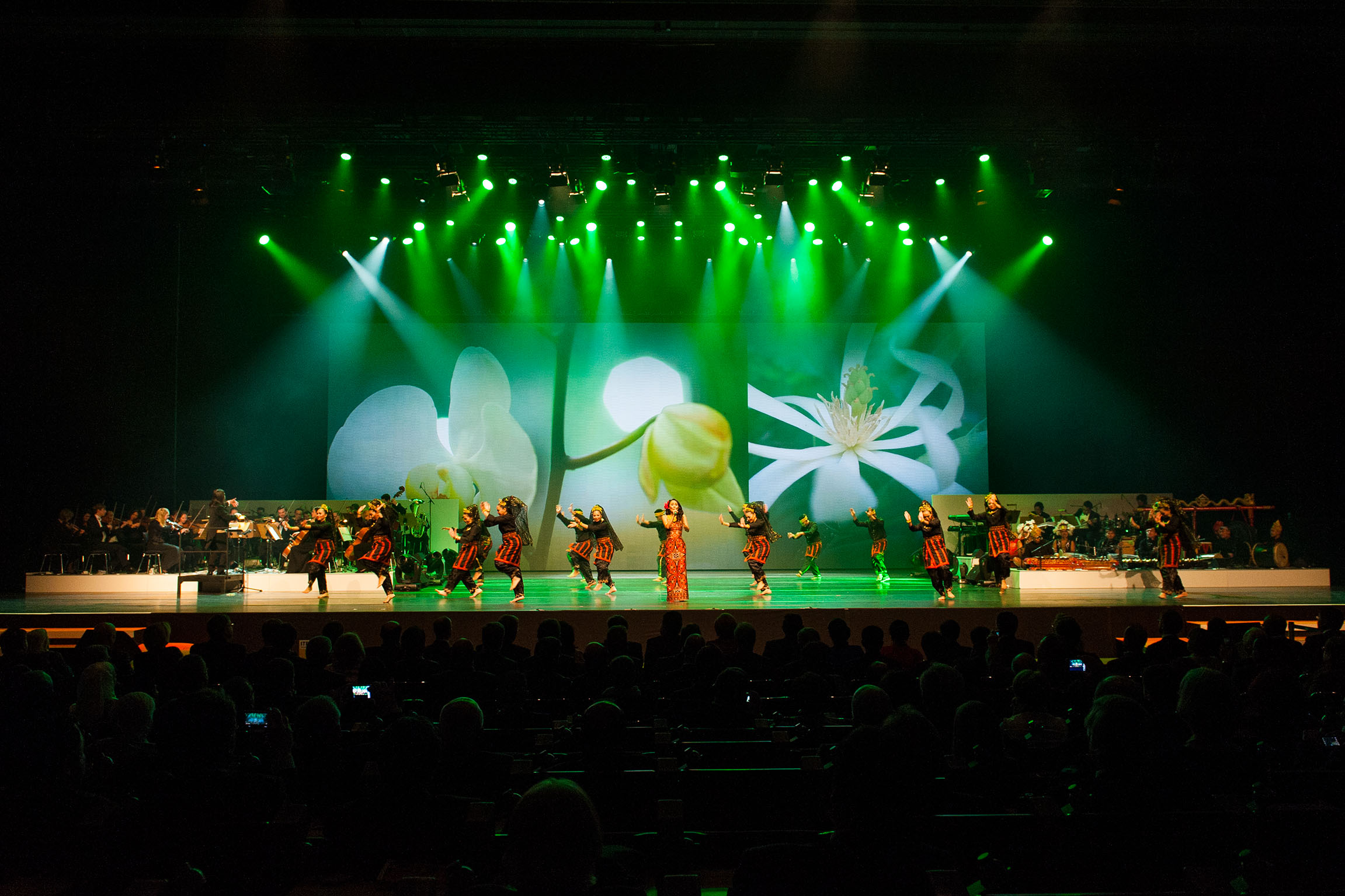 Berlin/Jakarta, 6th of March, 2013 – On 5th of March, 2013, President of Indonesia, Susilo Bambang Yudhoyono celebrated together with Indonesia’s Minister for Tourism, Dr. Mari Elka Pangestu, German Chancellor Angela Merkel and reigning Mayor of Berlin, Klaus Wowereit, as well as 4.500 guests of honor the opening of the ITB Berlin. During the official ceremony Indonesia presented itself as this year’s partner country of the world’s largest tourism fair. Dr. Mari Elka Pangestu said in her opening speech that Indonesia’s cultural and natural diversity should become more accessible for tourists. Known should be linked with the Unknown to show travelers new aspects of the world’s largest archipelago and bring the traditional Indonesian hospitality closer.

Past year the Investments in tourism have been raised around 200 percent until about 900 million US-Dollars. Besides the archipelago registered 8,04 million international Arrivals in year 2012 which means an increase of 5,16 percent. The number of German tourists amounted around 152.000 – 7,62 percent more than the year before.

From 6th to 10th of March 2013, visitors are able to experience the cultural and natural diversity of the island nation in Hall 26a. 16 selected regions present themselves on the ITB Berlin. Minister Dr. Mari Elka Pangestu defined:

“The real attraction of Indonesia is composed of the harmony between the people living there in spite of their different cultures and thousands of years old traditions.

This unity with themselves, the nature and all the others is wonderful and deep-seated in the heart of Indonesia’s inhabitants. Therefore our main slogan is: “WONDERFUL INDONESIA. The World’s Heart of Wonders”. 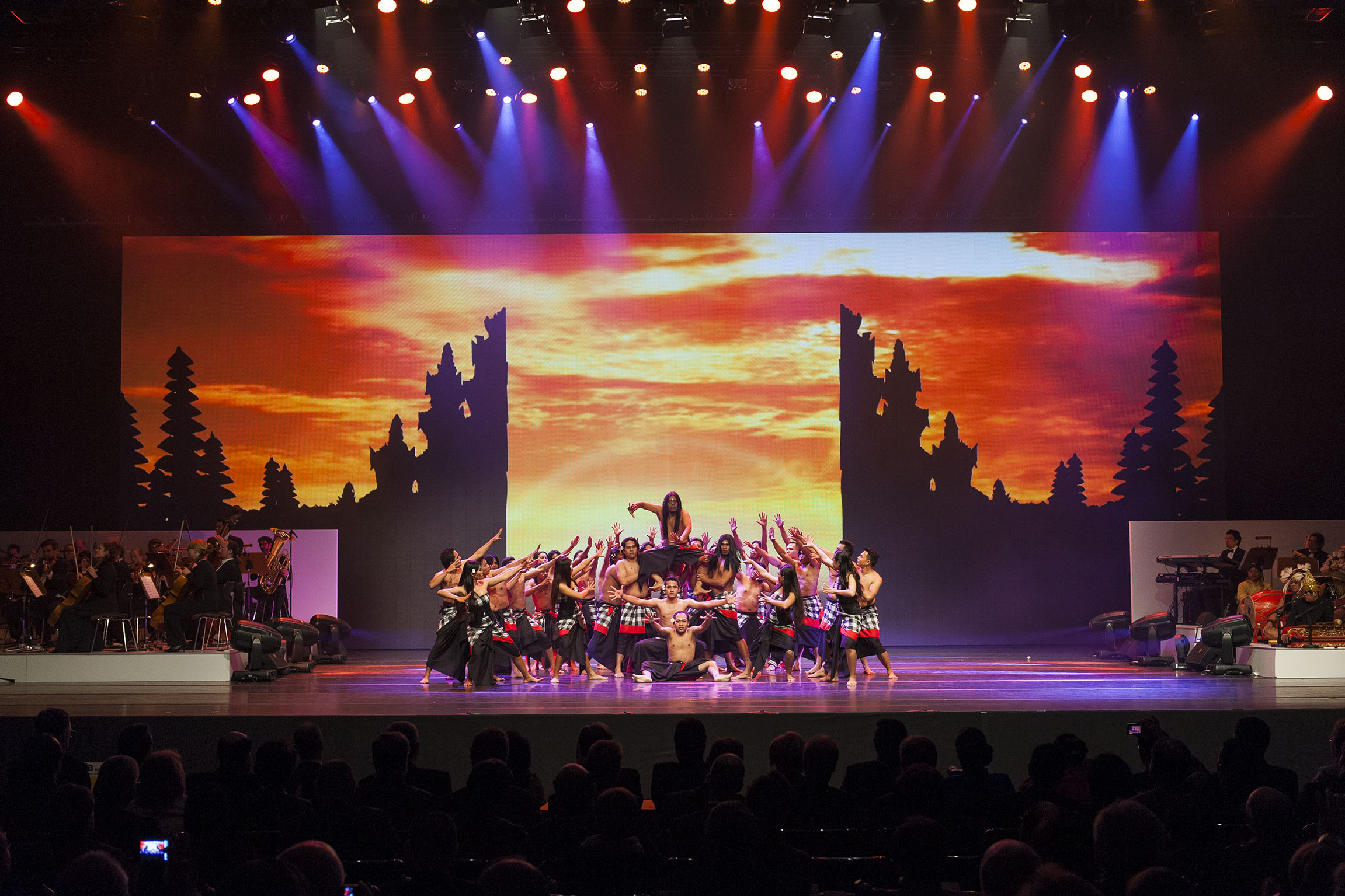 Some of these wonders are, according to the Minister, for example the eight UNESCO World Cultural Heritage Sites, the second largest biodiversity of the world, the biggest Buddhist Temple worldwide – Borobodur – as well as natural wonders like the “Komodo Dragon”. Also the diversity of clothes, culinary and traditions were unique, told the Minister and mentioned the traditional Pinisi- Sailboats which are even today still crafted in Sulawesi. 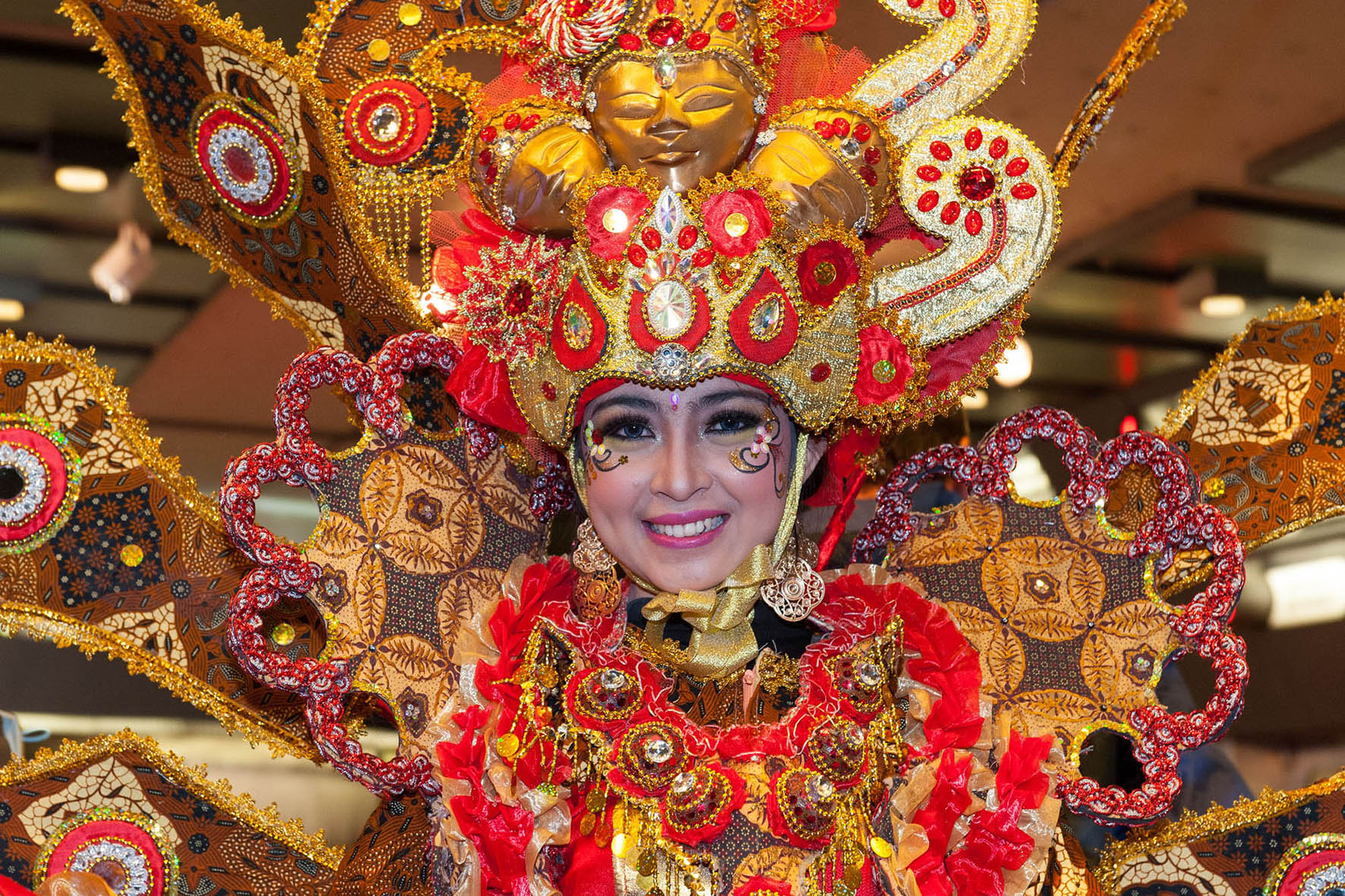 On the days from the 6Th until the 10th of March 2013 around 120 exhibitors will be available for questions from trade and consumer visitors. Hotels and restaurants, private and regional travel and tour operators as well as representatives of ministries and governmental travel companies will be on hand to introduce the “World’s Heart of Wonders”. Traditional dance and music shows from different regions will give us a taste about the 700 languages and cultures of the 300 ethnic groups of the country. The Pakarena, for example, a ritual dance of Makassar, South Sulawesi, tells about the rhythm of life and the relationship with God. The fiery Kecak dance represents Bali on the program and the Dayak dance is from Kalimantan,Borneo.

Combined with the exhibitors and the program, Minister Dr. Mari Elka Pangestu focuses on the diversity of the archipelago with more than 17,000 islands, over 300 ethnic groups and many different landscapes. In future the country wants to particularly strengthen the areas with high tourism potential but which are not yet known as major tourist destinations. Travelers can look forward to unexplored and nearly unknown destinations.

For a more detailed overview of the planned activities, please see the appendix.

Ministry of Tourism and Creative Economy Republic of Indonesia