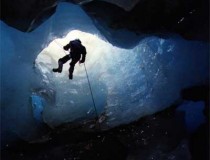 The most accessible caves are on the island of Java. Luweng Jaran in Central Java was discovered by a tem of Australians and is the longest known cave in the country. It has passages that stretch more than 20 km beneath Mt. Sewu, near Pacitan. Another cave, Gua Barat, has the longest underground river crossing in the southern hemisphere. This cave is located at Karangbolong by the Indian Ocean. The limestone massif near Gombong, 200 km west of Yogyakarta is impressive with its characteristic stone towers rising […] 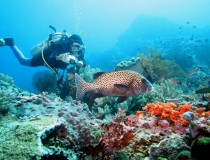 Bali Diving is an adventures experience, that will capture your interest and imagination. The countless array of beautiful fish and exotic plant life will amaze you, as you explore the last great frontier on earth. The challenge of diving and discovering the world under the sea is a fun and healthy sport. You will be scintillated and exhilarated by the wonders of the world beneath the waters.